Interlock paver driveways in Dorchester, Boston are a beautiful, long-lasting option for any driveway. Although the cost difference between concrete pavers (paving stones), asphalt, and poured concrete is minimal, pavers will almost probably be more expensive. When you consider that an interlock driveway will almost certainly cost less to maintain or repair over time than an asphalt or poured concrete driveway, the modest cost differential is easily balanced out.

Interlock driveways are resistant to weather-related cracking and other sorts of damage. If portion of your interlock driveway has to be repaired, it is a straightforward and inexpensive procedure. Simply replace the broken interlocking pavement stone with a matching one. We always recommend keeping spares on hand after installing an interlock driveway in case of spills or future replacement needs.

Bayside Masonry And Restorations hopes to be your interlock pavers driveway contractor in Dorchester, Boston. We are available for FREE estimates seven days a week. 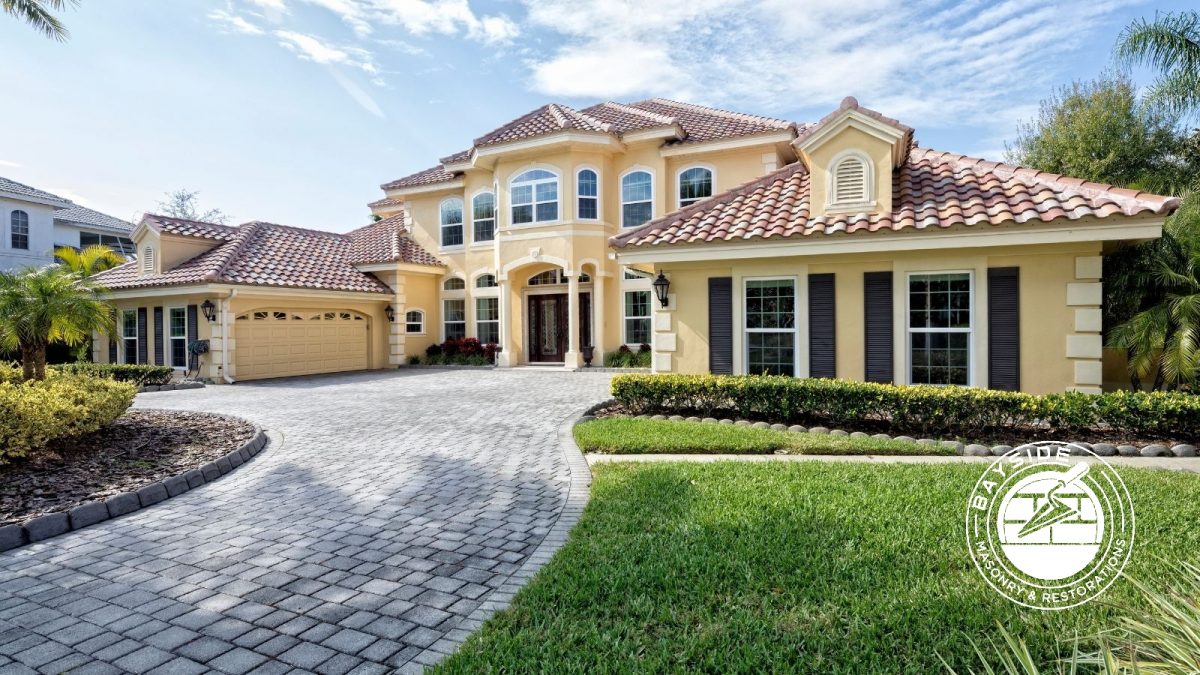 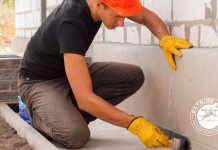 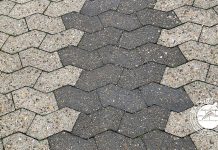 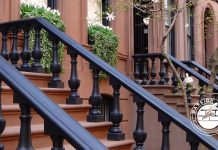